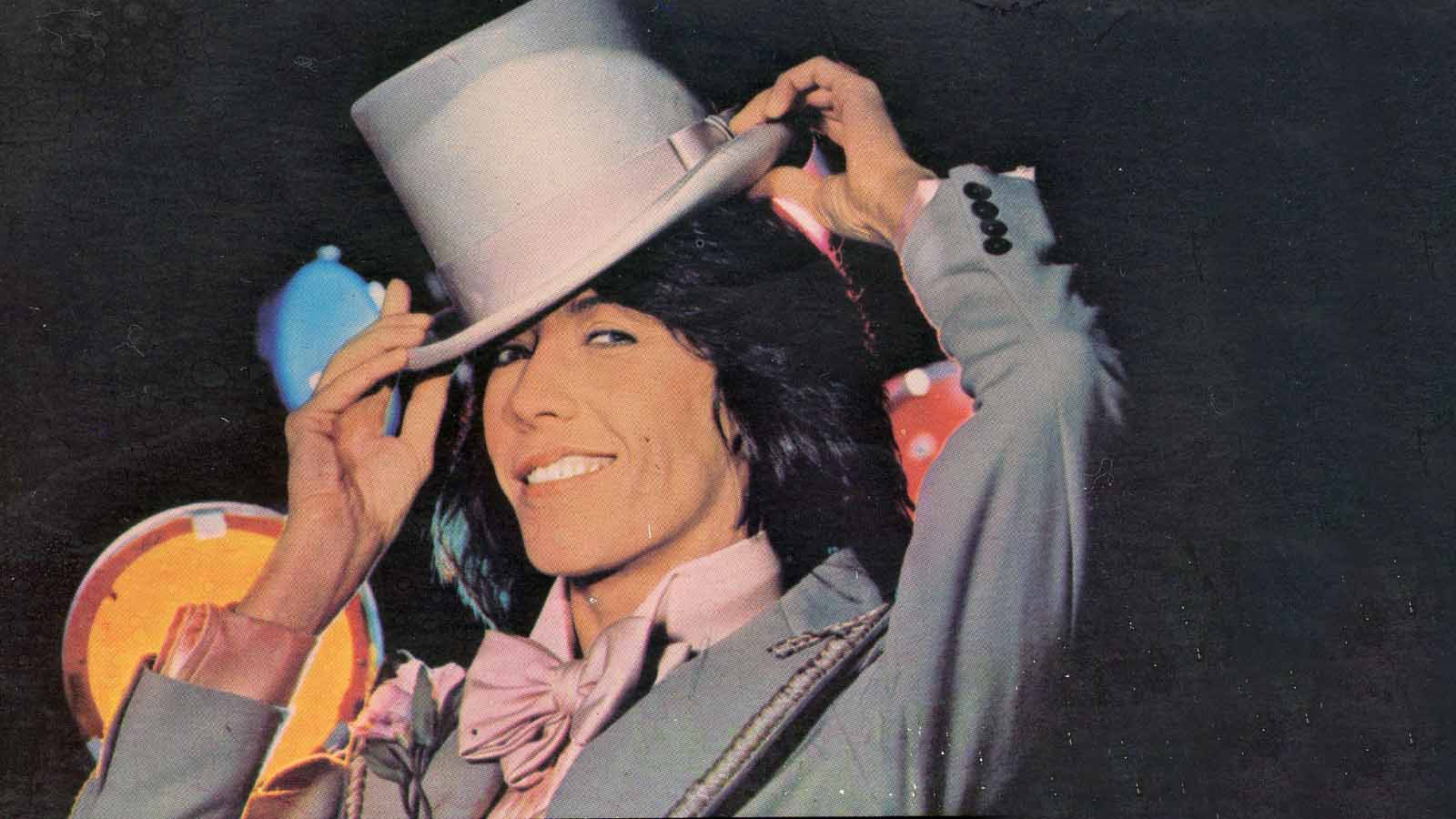 The 1970's hit and Lily Tomlin's breakout role was performing as a cast member on the variety show Rowan & Martin's Laugh-In from 1970 until 1973. She was an instant success on the already established program, in which in addition to appearing in general sketches and delivering comic gags, she began appearing as the regular characters she created. Lily Tomlin the launched herself to the stage and became the first woman to appear solo in a Broadway show with her premiere of Appearing Nitely at the Biltmore theatre in April 1977. The same month, she made the cover of Time magazine with the headline "America's New Queen of Comedy". Her solo show then toured the country and was made into a Grammy Award-Winning record album titled On Stage.  The 70's also brought Lily a casting by Robert Altman in her first film (and her first of many Altman films); her performance as Linnea Reese in Nashville won her several awards and nominations for the Golden Globe and Academy Award for Best Supporting Actress. In 1977, her performance as Margo Sperling in The Late Show won her the Best Actress Award at the Berlin Film Festival and nominations for the Golden Globe and BAFTA Award for Best Lead Actress. 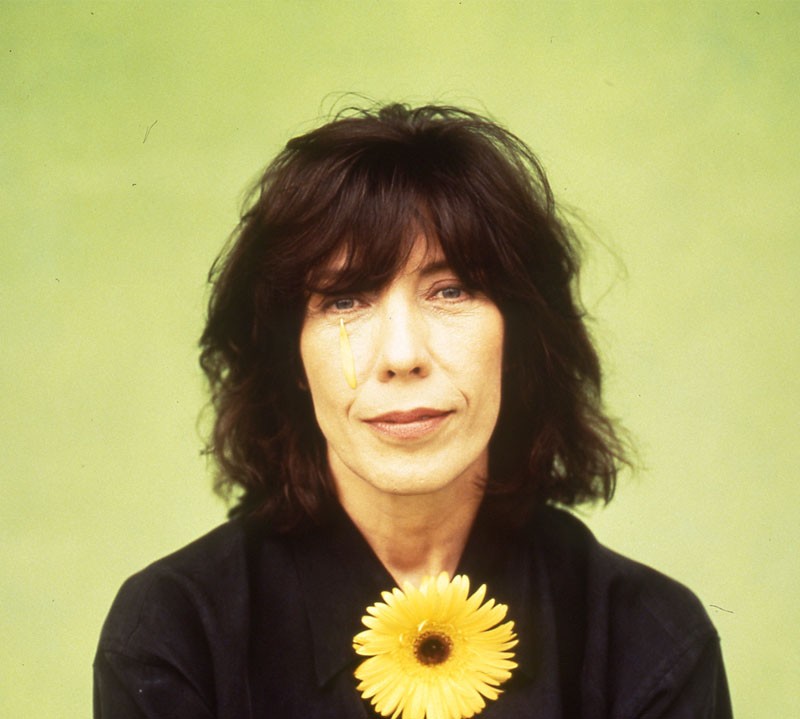 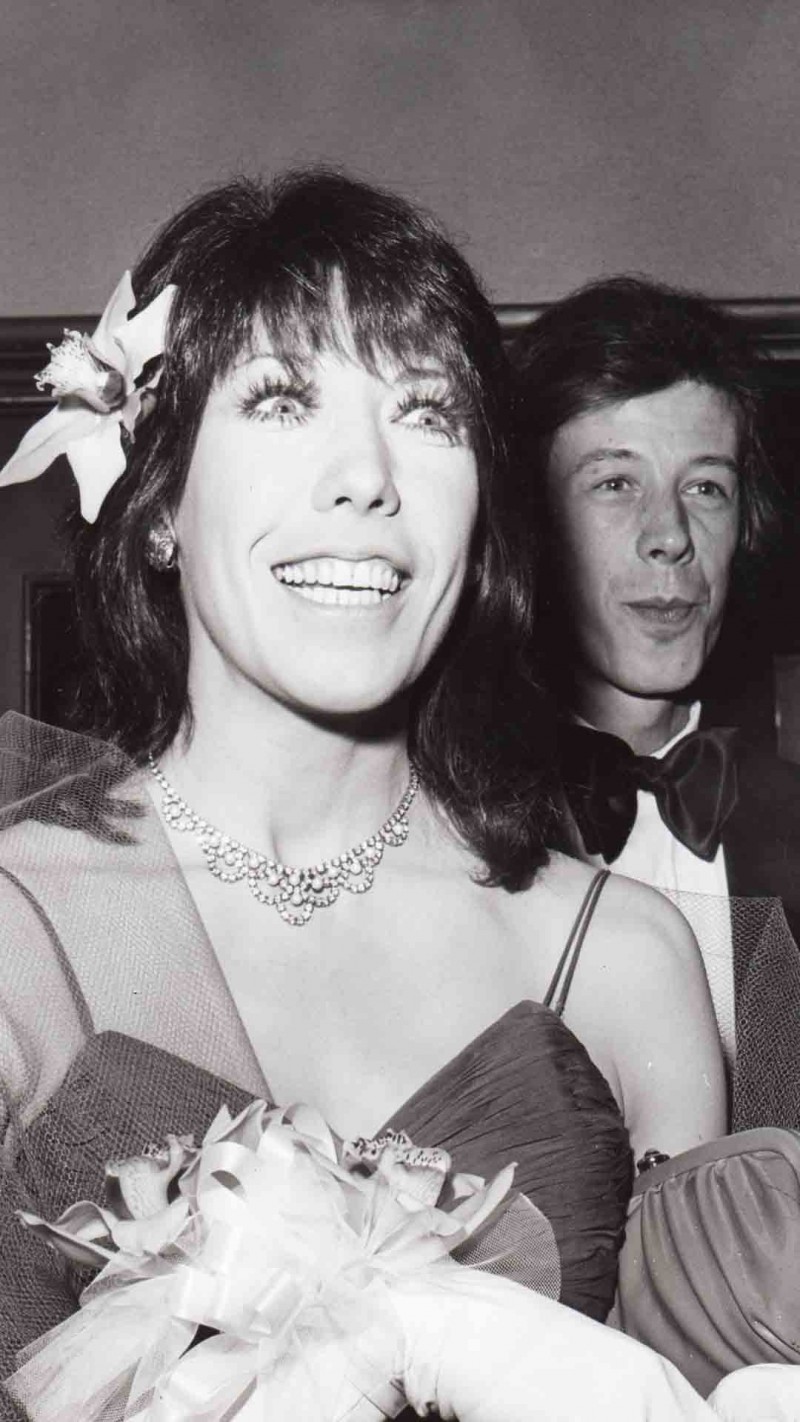 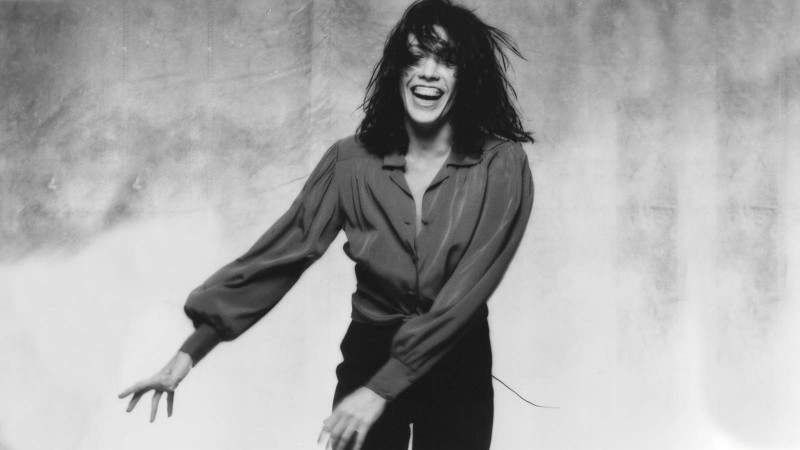 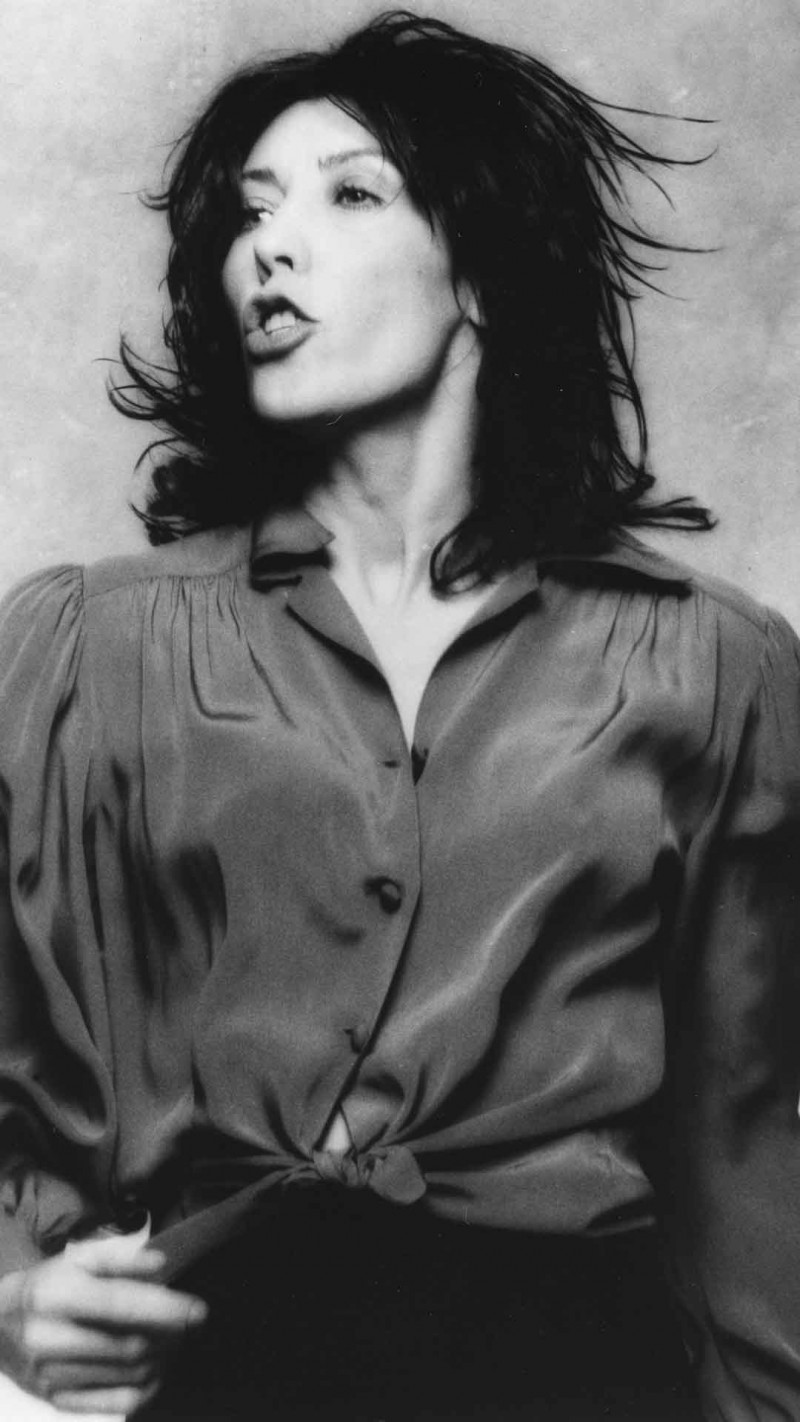 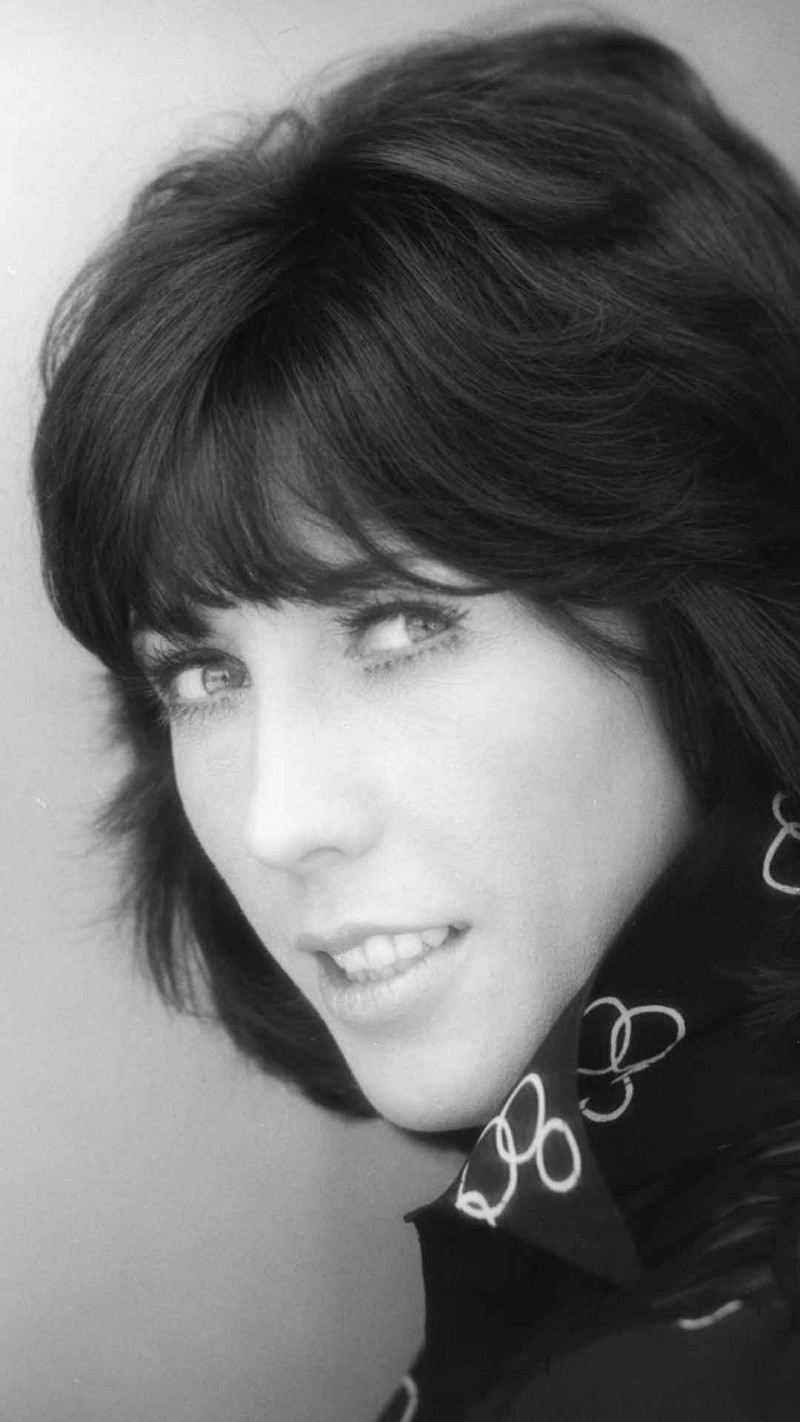 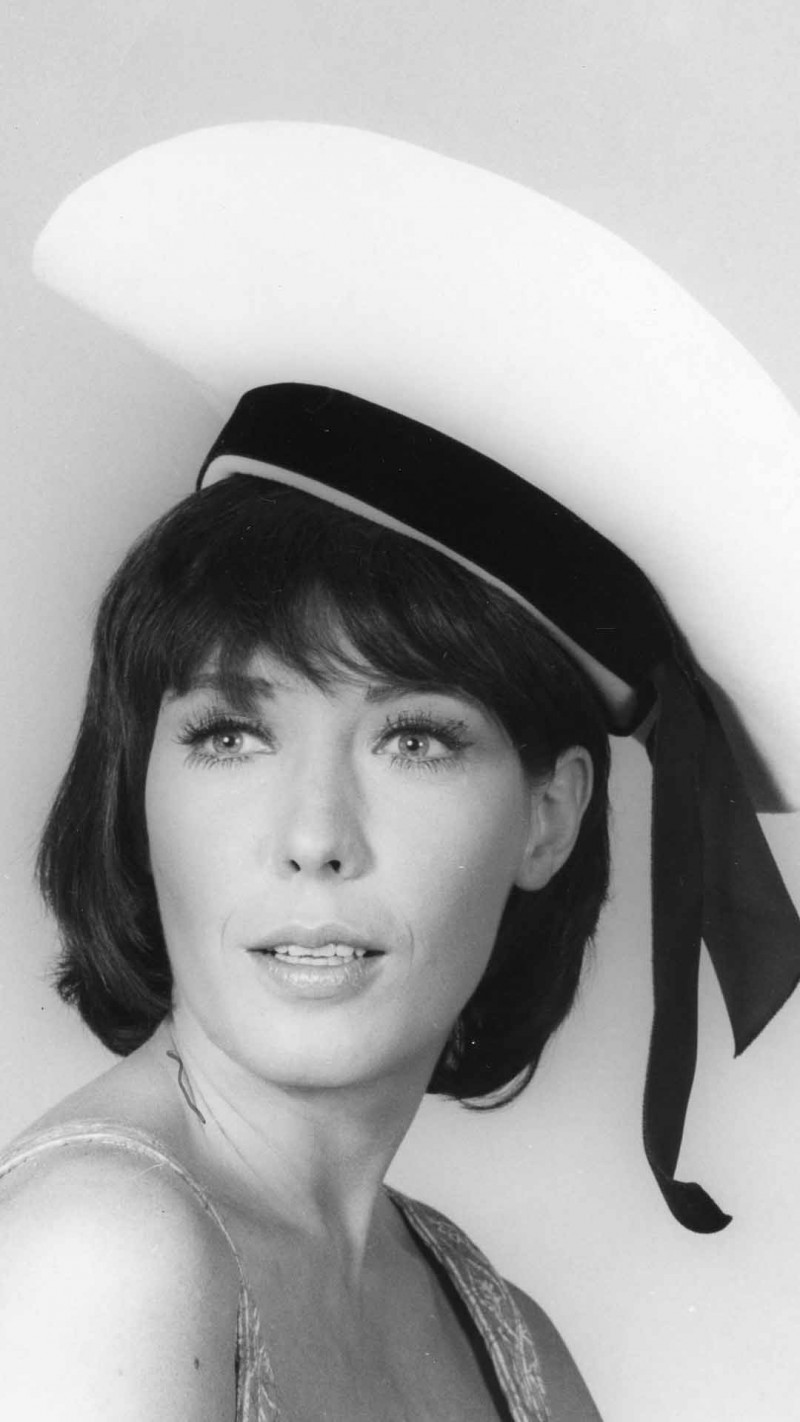 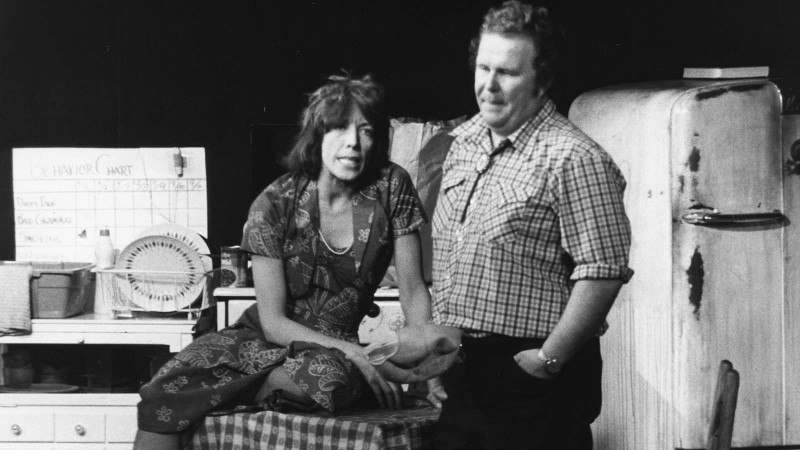 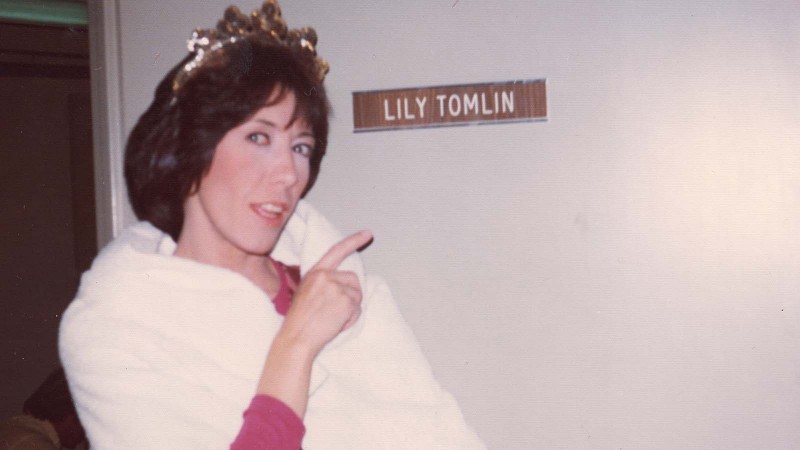 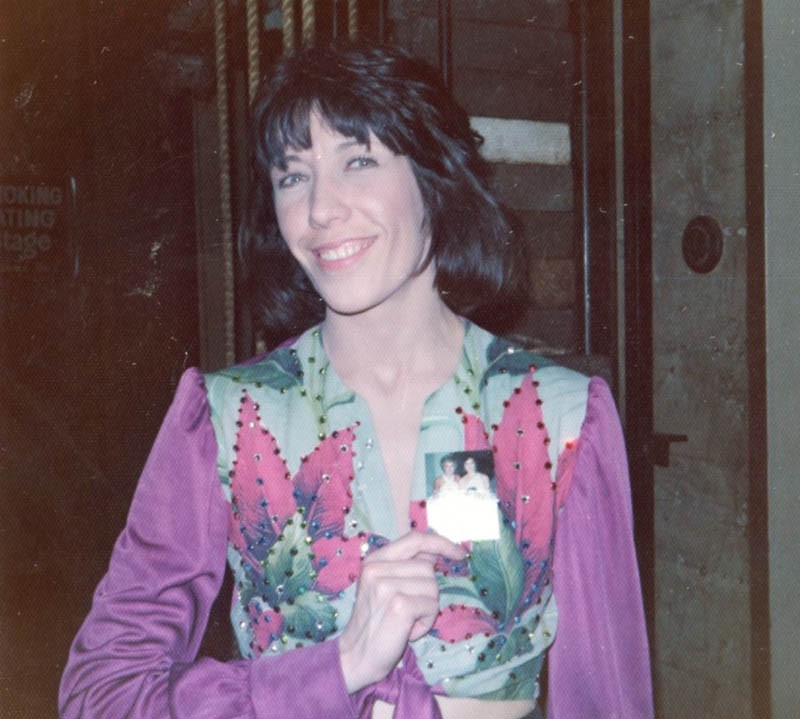 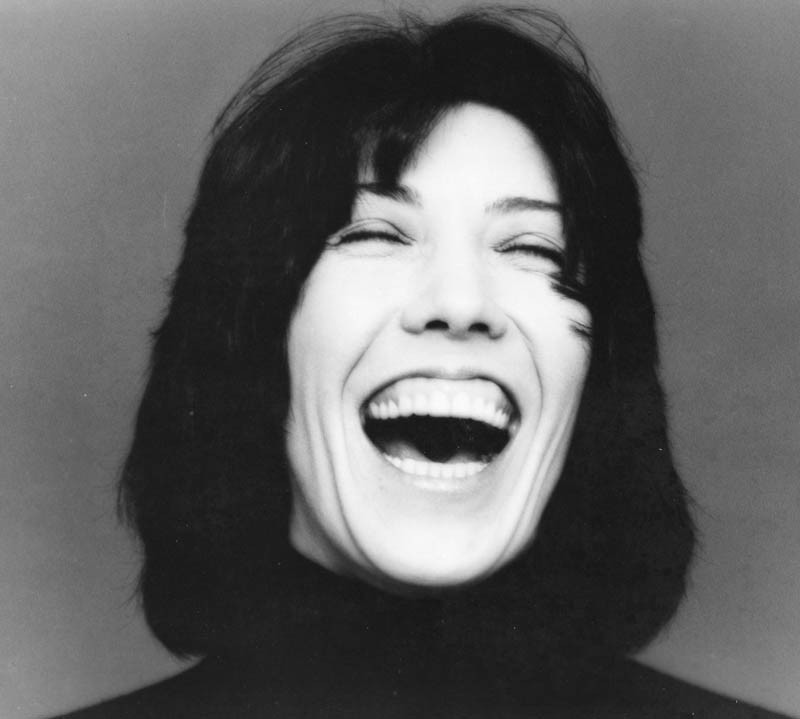 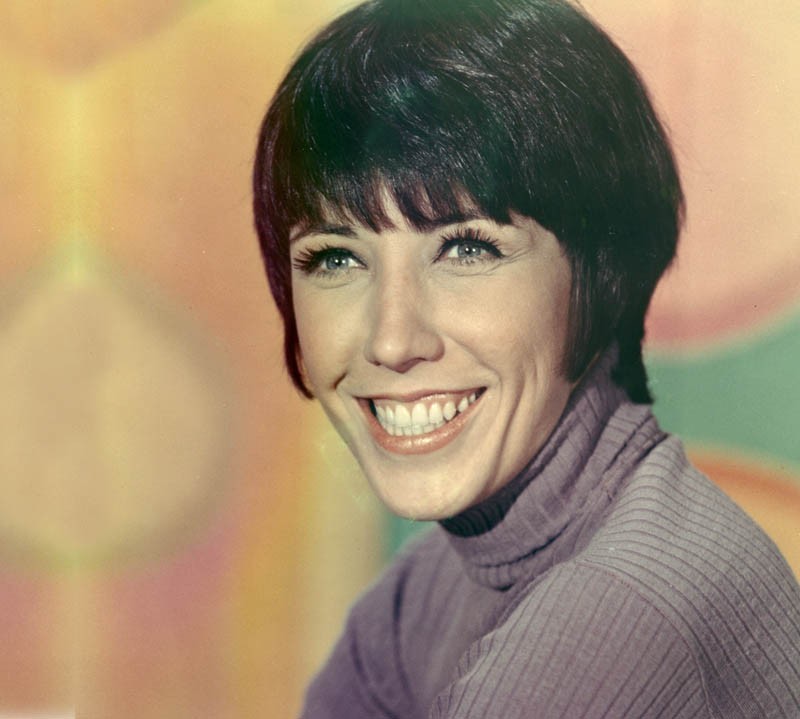 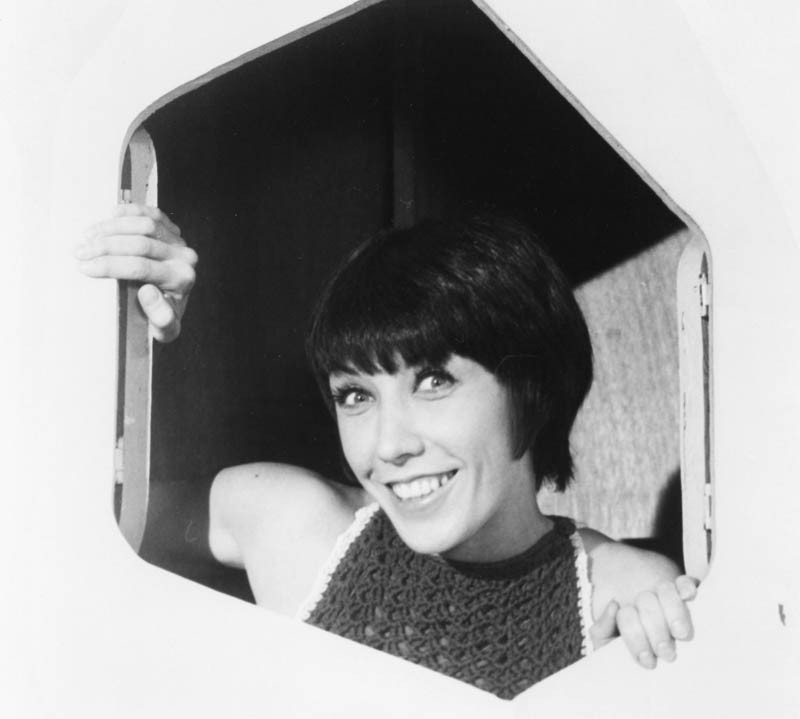 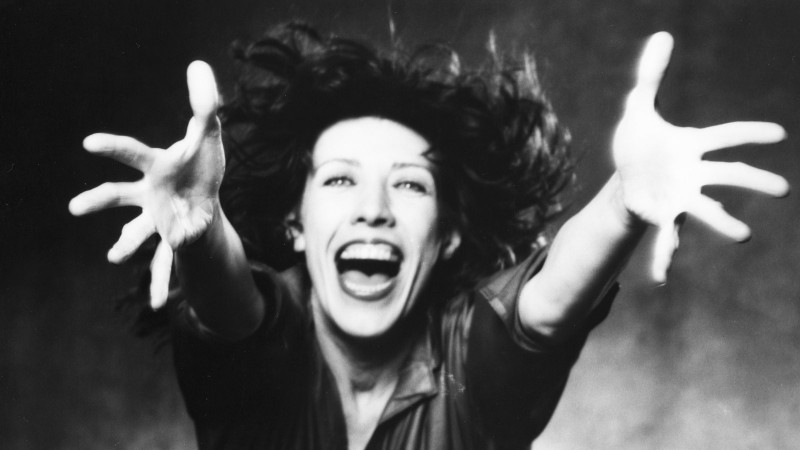 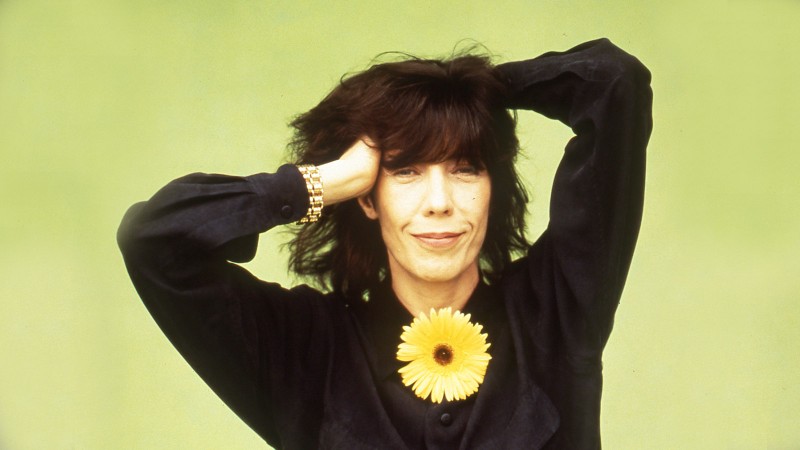 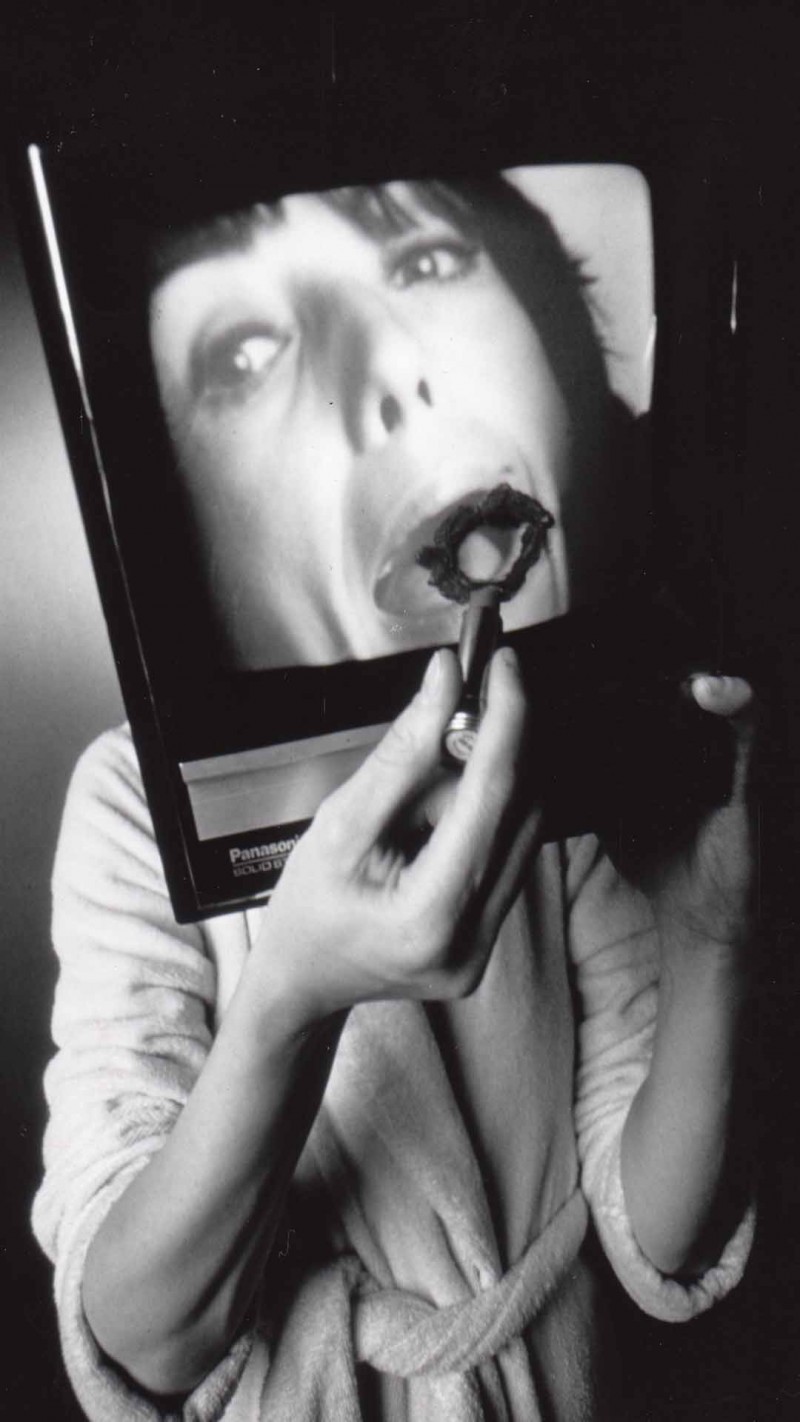 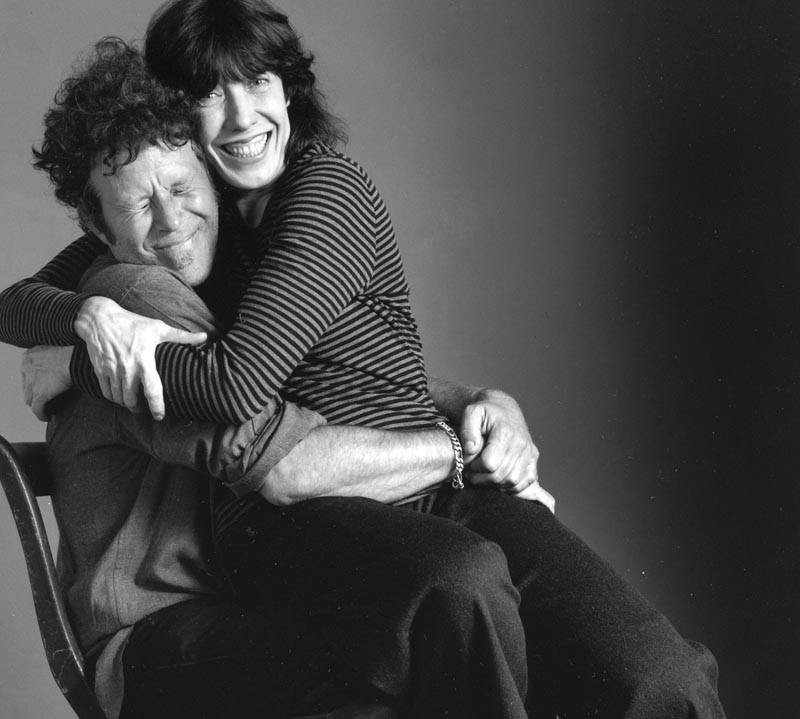