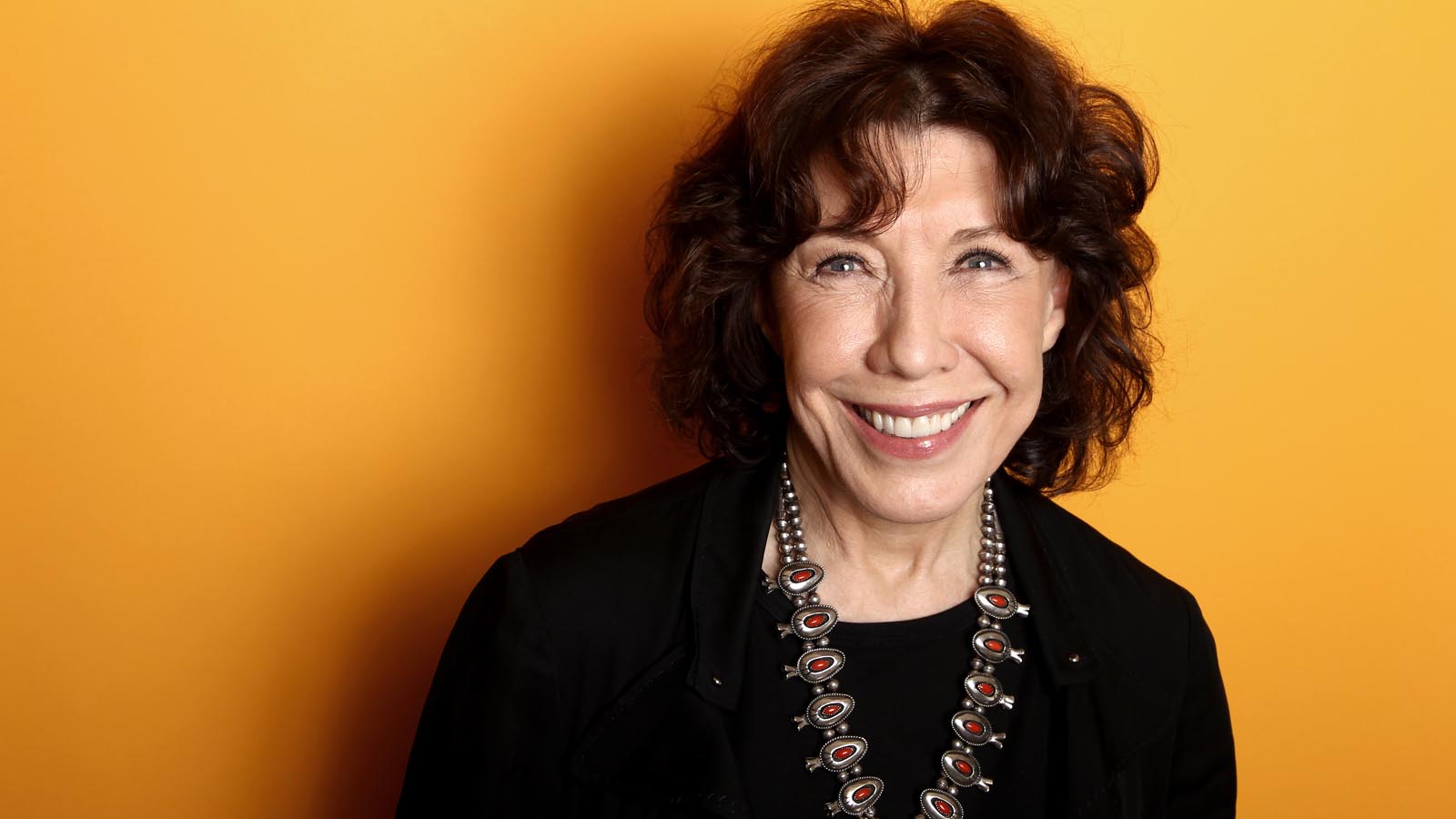 The 21st Century was a revisit to her poignant one-woman show, written by Jane Wagner, called "The Search for Signs of Intelligent Life" where the production and her performance were nominated for Tony's. She delivered incredible performances on notable television shows such as "Damages" along side Glenn Close, hilarity continued on "Desperate Housewives", "Eastbound and Down", "Malibu Country" with Reba McEntire and now the wonderful 'Frankie' on Netflix's original program"Grace and Frankie". And, most notably, Lily Tomlin wed her partner and collaborator of 42 years, Jane Wagner.

We share similar feelings about people and about the world. She's able to verbalize it and I'm able to physicalize it. She writes satirically but tenderly, and she loves farce and black comedy and broad slapstick. When you put all this together and make an audience laugh and be moved, it's just glorious. 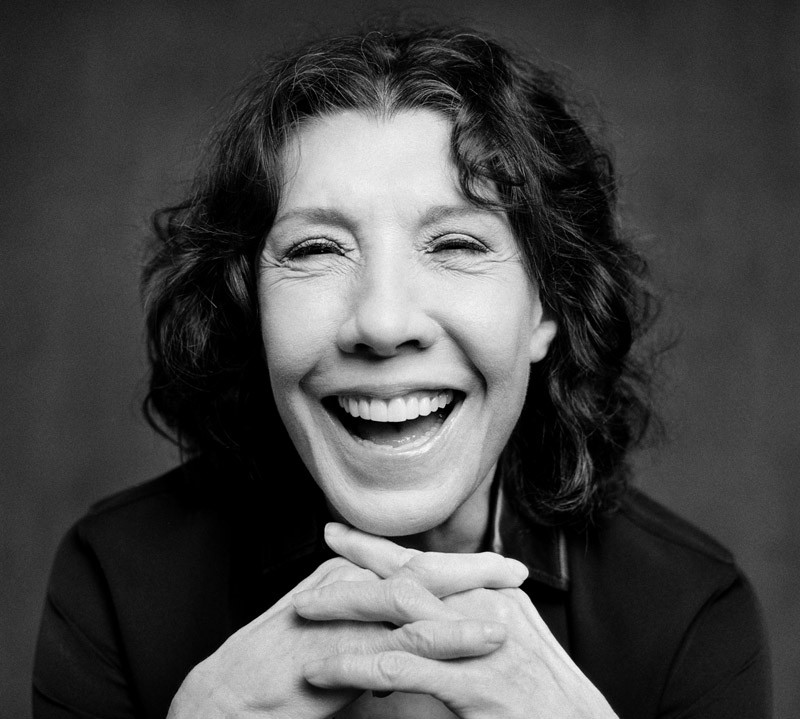 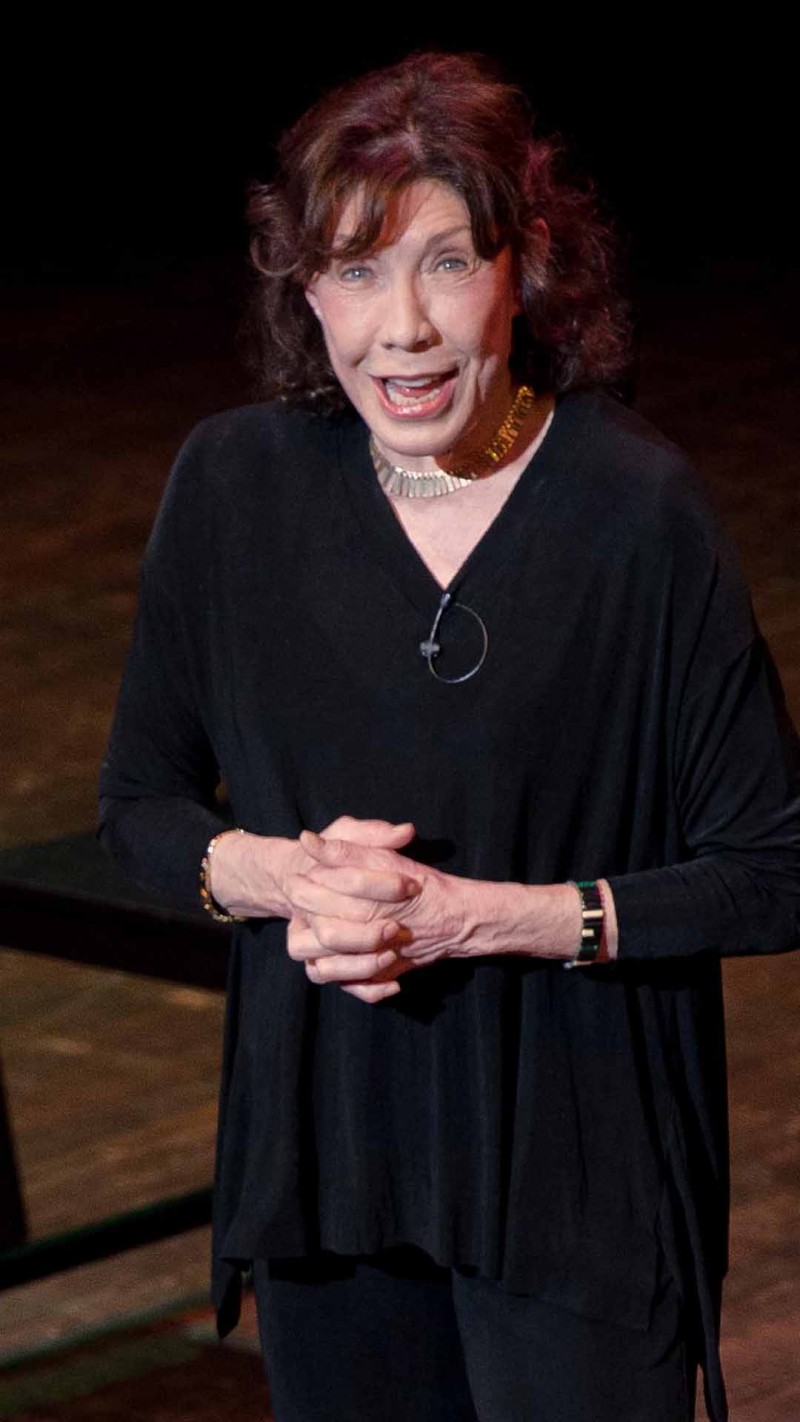 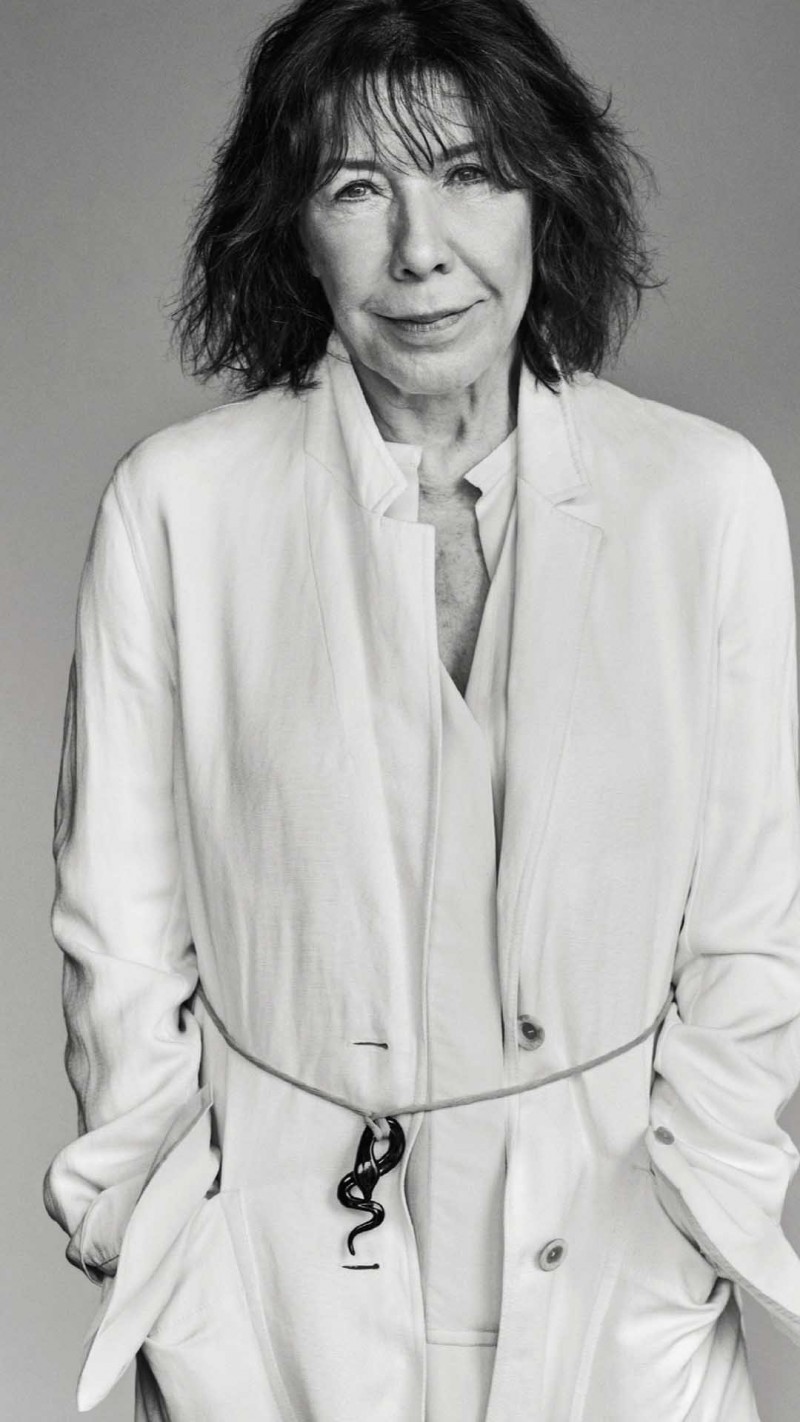 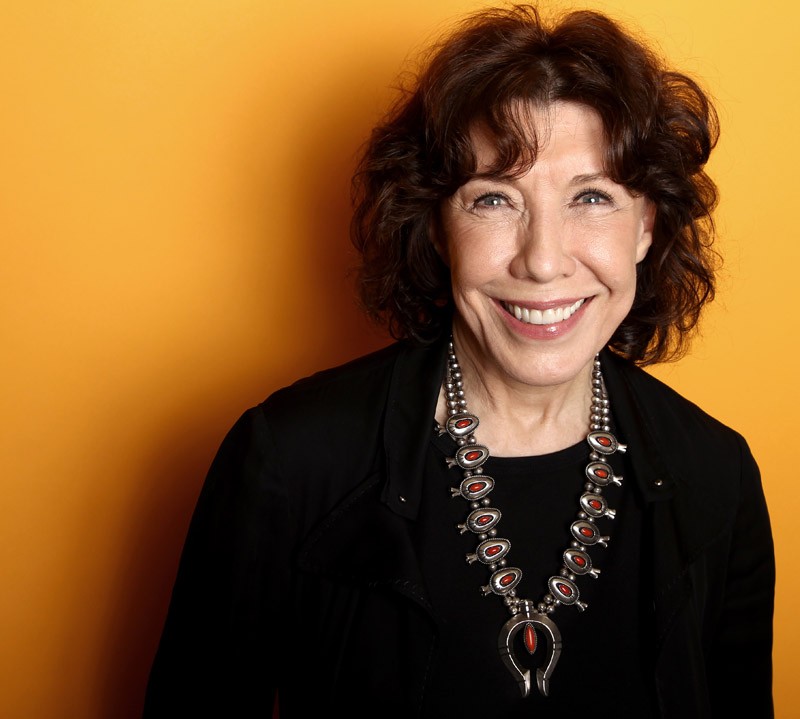 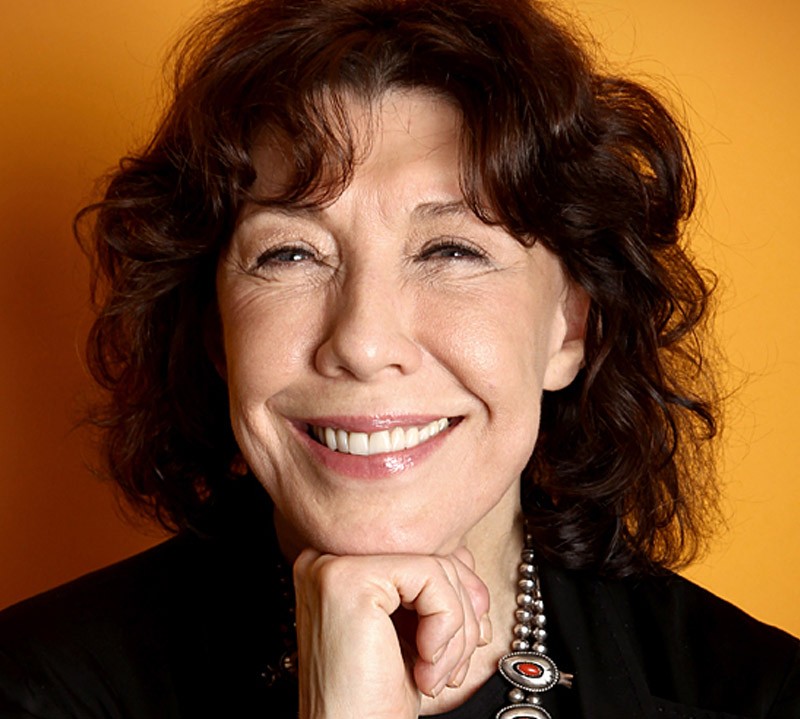 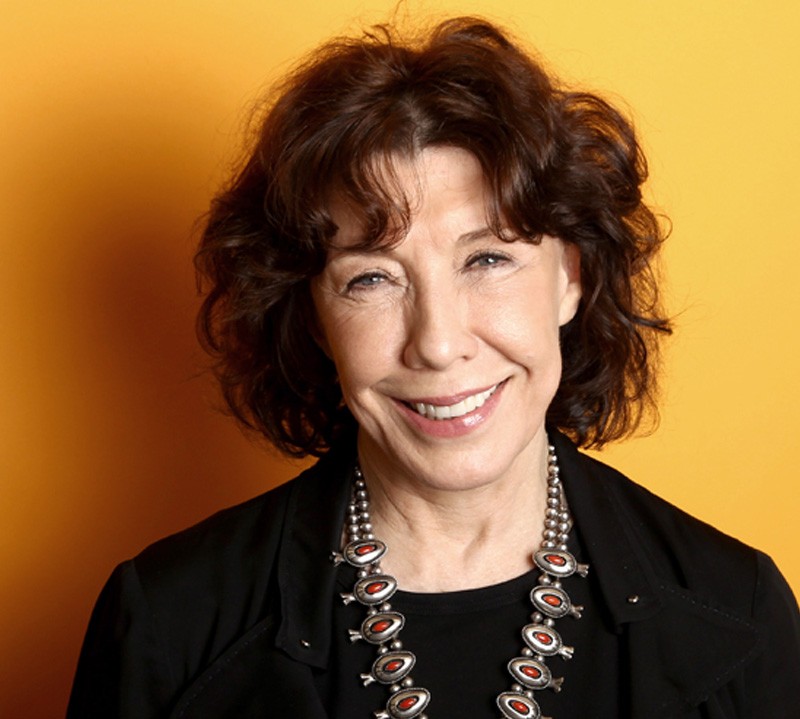 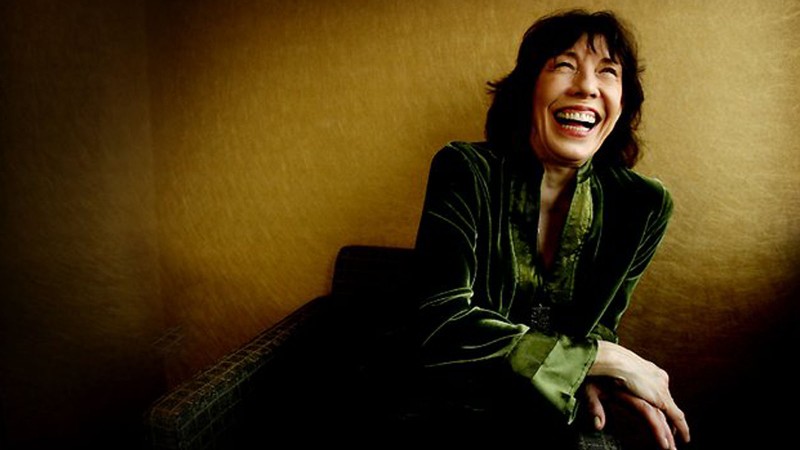 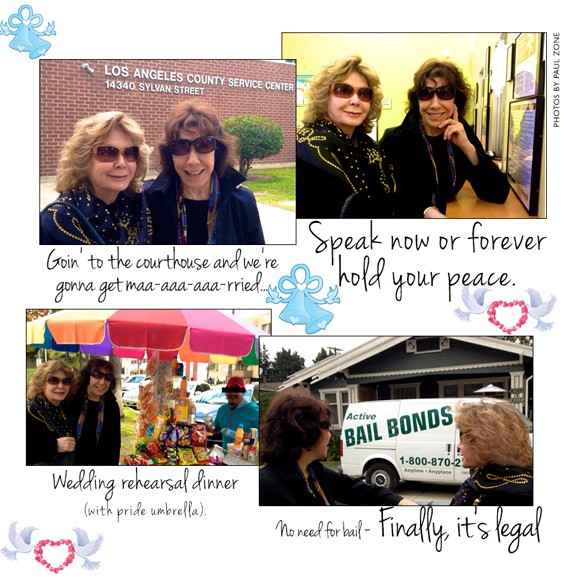