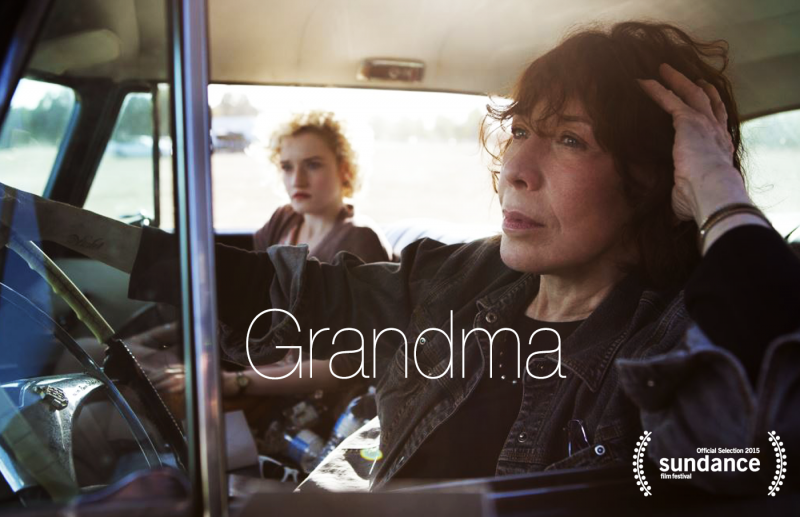 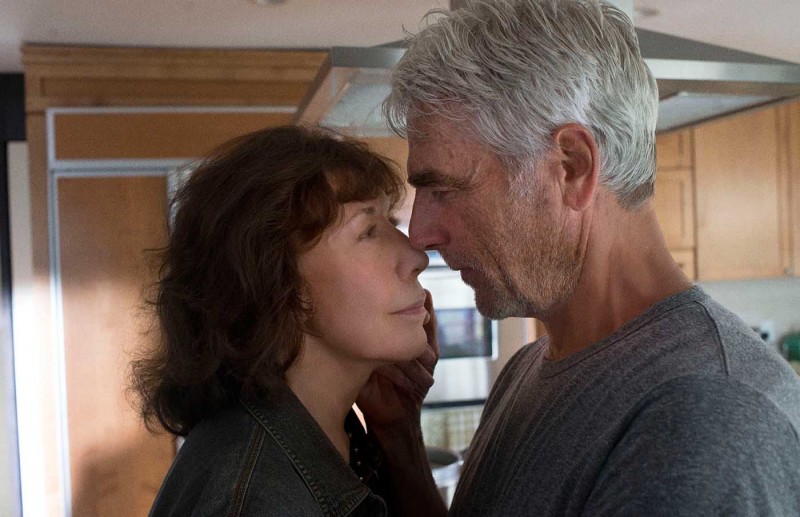 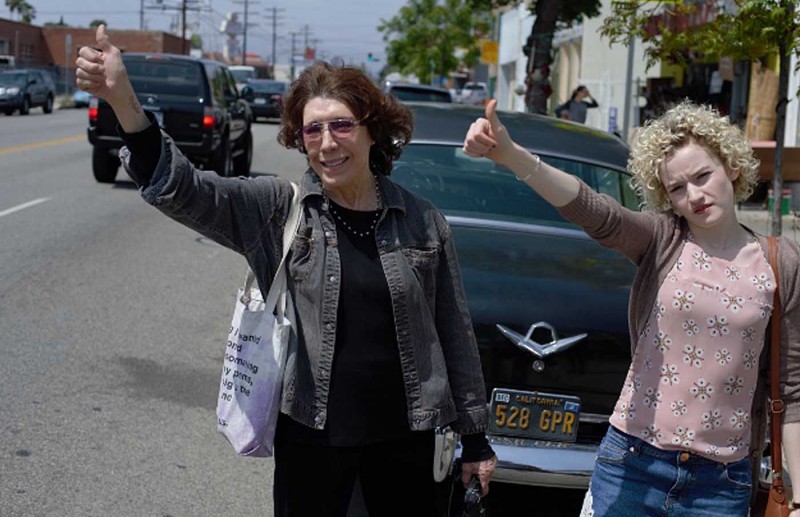 Not your typical Grandma

Paul Weitz’s (About a Boy, In Good Company, Little Fockers, American Pie) new film achieves what few movies have before: It assumes that a woman can be old and interesting at the same time.

Lily Tomlin, in a performance that is, oddly and tellingly a breakout, is loud and opinionated and stubborn and ornery and angry. A poet who was renowned in the 1970s and who has ridden her success to a life of academia-adjacent bohemianism—Elle (Lily Tomlin) is also a resolute feminist who has a first edition of The Feminine Mystique that she actually reads. She is quick with casual insults and even quicker with deeper ones. And that’s largely because, a year and a half after her partner of 38 years, Violet, died of an unnamed illness, Elle is also grieving and hurting and lost. The pain—the phantom limb of a lost love—permeates everything she does, whether the thing is breaking up with current love interest or coming to terms with long-held family secrets or helping her teenage granddaughter to get an abortion.

Lily Tomlin, as Elle. This is may be her 2nd Oscar nomination

Huffington Post “Lily Tomlin may be a ‘Grandma’, but this is her year

The Atlantic “Lily Tomlin: Not Your Typical Grandma”

OUT “Lily and the Lifeguard, Road to Oscar”