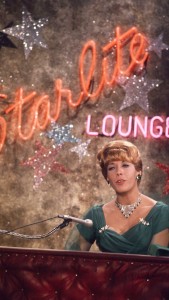 Bobbi-Jeanine is a showbiz veteran of the lounge circuit where she sings,  plays the organ and dispenses sage advice.

Below is a video from one of Lily's specials (Sold-Out), in which the character "Lily" seeks advice from Bobbi-Jeanine after wondering if she has sold herself out. 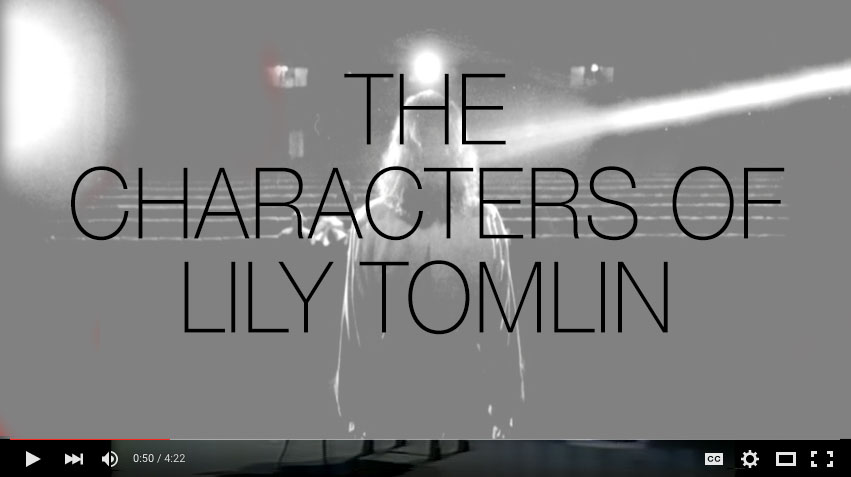 Back to Lily's characters