“This is about moving the whole species forward, not just … 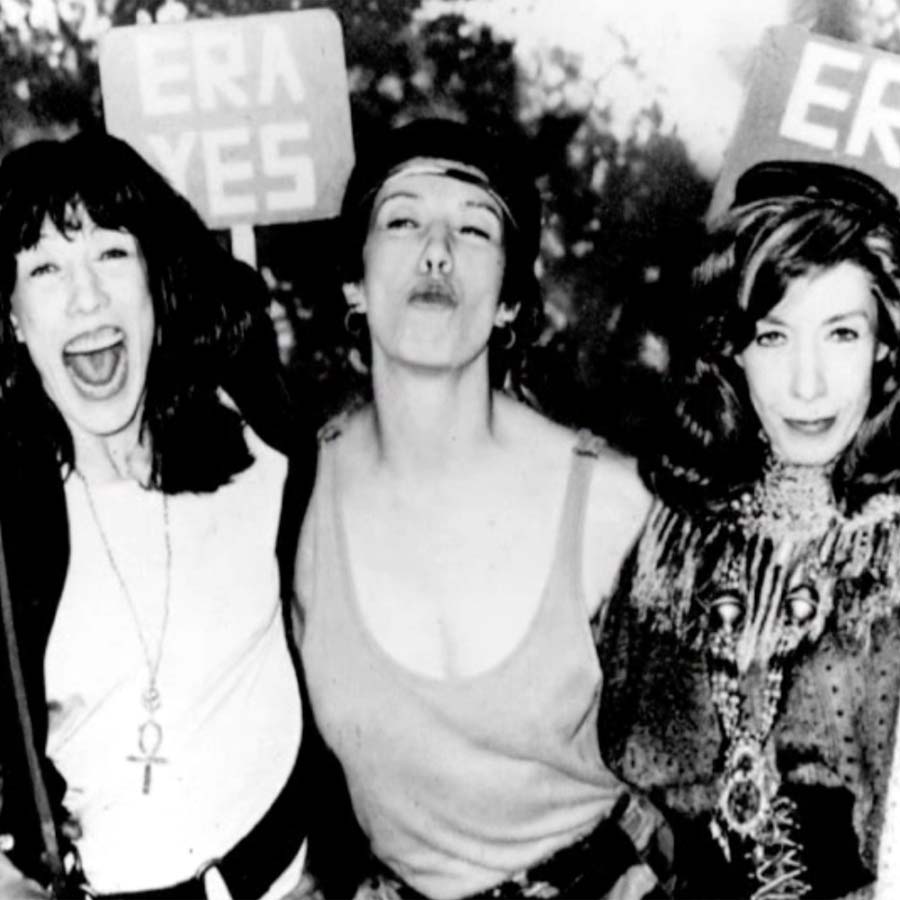 “This is about moving the whole species forward, not just half of it”

The Feminist was the movement of the era in which the play was written. The movement and the aspirations and the disappointments were universal. The device is that you have 3 women on the spectrum of women that might represent in as universal and shorthand a way as you can in a compressed essenced section of the play.

One woman is in the center who is more mainstream (Lyn), but she has a radical lesbian as a friend (Edie) and then she has a very hedonistic drug taking friend (Marge) who welcomed the sexual revolution with open legs. It was a way of communicating a hunk of time to the audience, overlaying consciousness, the new age movement, feminism,  rights and ‘possibility’. It was all the politics of the last part of the 20th century.

Lyn signifies the promise of america that hasn’t been realized. Almost everyone in the feminist piece was disillusioned. They had the idealism for a minute. – Lily Tomlin, Jane Wagner