“What’s the point of being a hedonist if you’re … 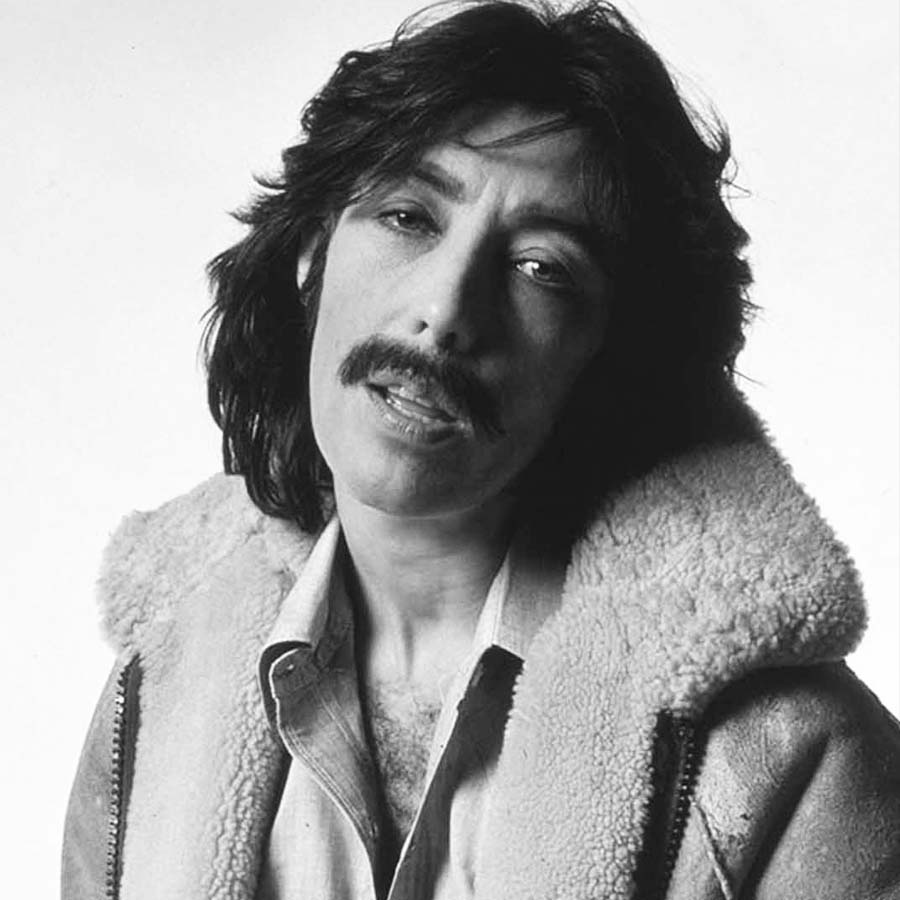 “What’s the point of being a hedonist if you’re not having a good time?”

Paul is really the counterpoint to Chrissy. Paul has that post disco decadence, he’s also iconic in the sense that he’s that male animal type – if it feels good do it – The quintessential sperm donor. He’s burned out, too much easy and available sex, separated from his child who was raised by 2 lesbians (which is becoming more and more popular now) and became extraordinarily bright and precocious, a musical prodigy. When Trudy talks about the person outside of Carnegie Hall, it’s Paul wanting to see his son. This character represents a new blend of cultural types.

“Even sports…I still watch the games, but I don’t root so much anymore”